“Korunk” (“Our Age”), a journal for social sciences and humanities, appears since 1926 in Kolozsvár (Cluj). Presently, “Korunk” is in its third series. The three series also delimit three epochs in the history of the journal, which are related to the political and historical evolution of the cultural region of Transylvania. The purpose statement from the first issue of the “Korunk”, according to which “fascism, bolshevism, and other kinds of dictatorship” pose the greatest threat, is still programmatic for the editing of the journal.

First Series: February 1926–September 1940
Editors: Founding editor: László Dienes (1926–1931. July-August). In 1929, Gábor Gaál becomes his collaborator, and in 1931, he takes over the editing.
Characteristics: The founding editor has devised a journal which strongly problematizes and is deeply involved in the interpretation of contemporary European phenomena, and among the article titles one frequently encounters metaphors which set out to satisfy a cosmopolitan European need for actuality: the journal’s contributions speak of the “new art”, economic processes and neuroses of “our age”, of new and dying tendencies, trying to capture “the spirit of the age”.
Among the authors, one can find such names as Tibor Déry, György Faludy, Lajos Hatvany, Attila József, Lajos Kassák, Aladár Komlós, László Moholy-Nagy, Max Planck, György Szántó, and others. The majority of them reports from major western European cultural centres, as the continent wide network of the journal from Kolozsvár seems baffling even under the present conditions of information flow.

Second Series: January 1957–December 1989
Editors: Editor-in-chief: Ernő Gáll (until the 4th issue from 1984), Győző Rácz. Assistant editor-in-chief: Edgár Balogh. A numerous editorial team contributes to the journal issues in this period, among them standing out with the longevity of his activity Lajos Kántor (editor of the journal since 1959).
Characteristics: In this period, “Korunk” appears as a Journal of the Socialist Council for Culture and Education, and its content is enriched by illustrations. Periods of easing and severing censorship can be accurately followed by reading the issues of this period. From the second half of 1968, the texts aimed solely at transmitting the ideology of the communist party (often translated from Romanian) begin to fall away, and they only return at the middle of the seventies. From the second half of the eighties, the portrait of General Secretary Ceauşescu has to always accompany the issues of the journal on the inside cover.
The aspiration for modernity can nevertheless be felt in the mediation of world literature, contemporary European philosophy and new researches in the field of social sciences. At the end of the sixties, the “Korunk” publishes translations of such authors as T. W. Adorno, Umberto Eco, Robert Escarpit, Michel Foucault, Jürgen Habermas, Martin Heidegger, or Marshall McLuhan. Among the Hungarian authors one can find Károly Kerényi, Aladár Lászlóffy, János Selye, Domokos Szilágyi, Gáspár Miklós Tamás, József Venczel. This second period is segmented by a change of the editorial board in 1984–1985: the strictly centrally controlled journal of Győző Rácz takes the place of Ernő Gáll’s and Edgár Balogh’s “Korunk”.

Third Series: From 1990 Onwards
Editors: Editor-in-chief: Lajos Kántor (until May 2008), Imre József Balázs (May 2008 – December 2012), Gyöngy Kovács Kiss (January 2013 –).The editorial board in this period is divided according to scientific fields. Its current members are: Gyöngy Kovács Kiss, Péter Cseke, Imre József Balázs, Lóránd Rigán, Anna Keszeg.
Characteristics: The new series plans the issues as thematic volumes. Through this option, “Korunk” adhered to a more general strategy of international journals for the social sciences and the humanities, which began to drift away from an “amateur” public (in the good sense) into the direction of a more specialized readership, while maintaining their tendency for popularizing science.
With its specific columns and thematic selections, today’s journal blends the early “Korunk’s” commitment for transmitting general knowledge with the characteristics and exigencies of properly scientific journals. 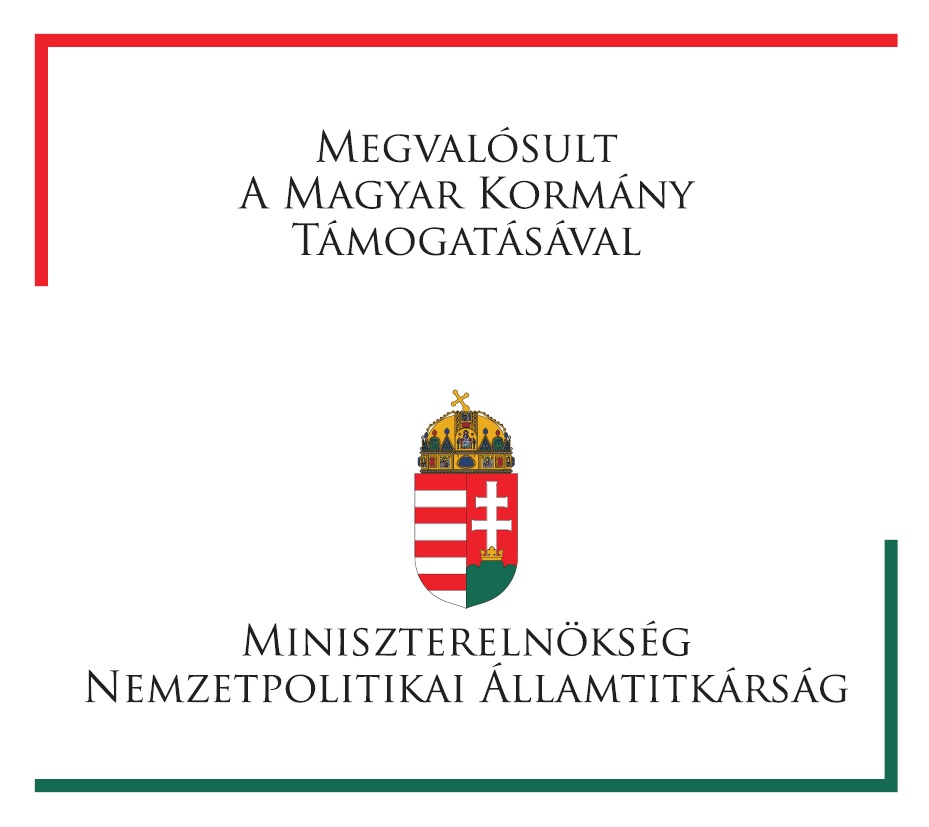 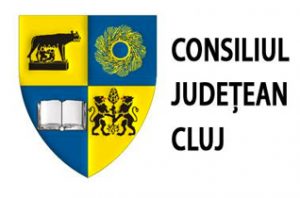 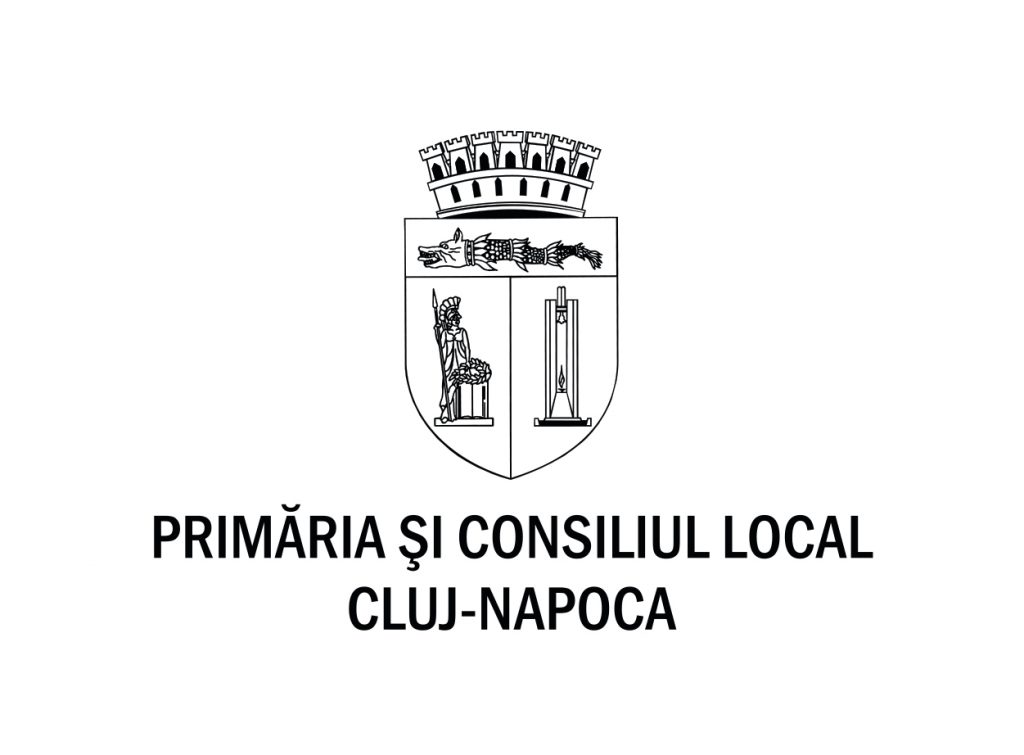 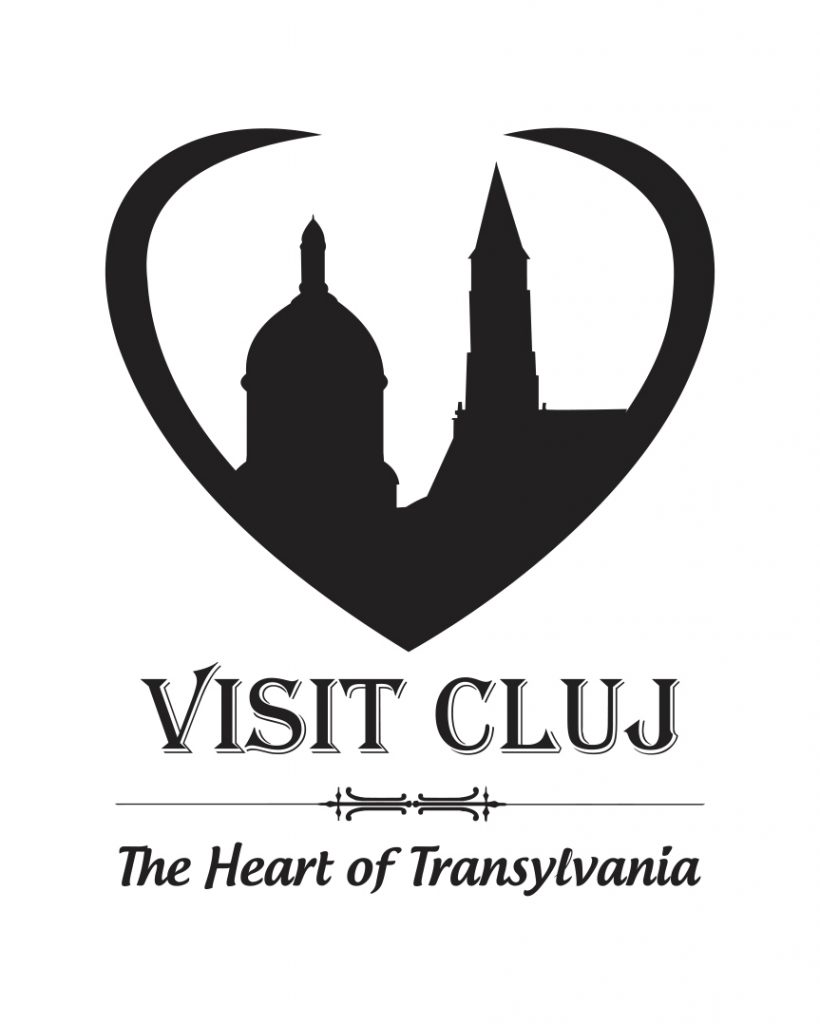